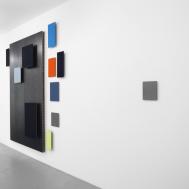 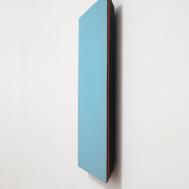 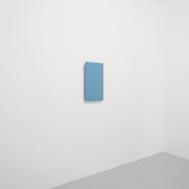 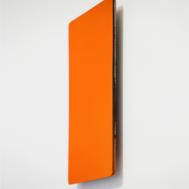 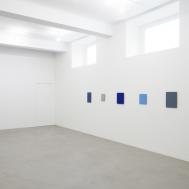 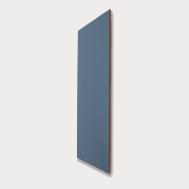 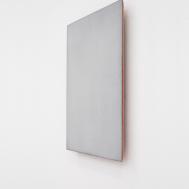 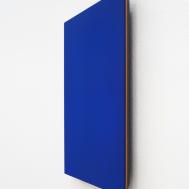 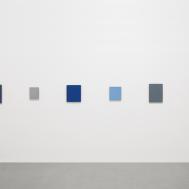 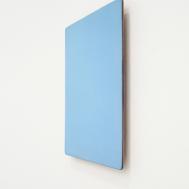 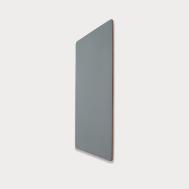 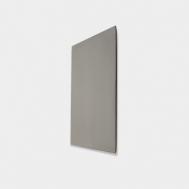 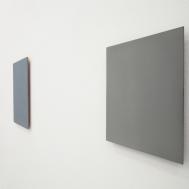 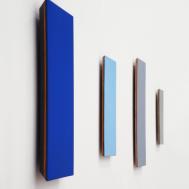 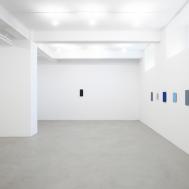 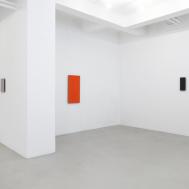 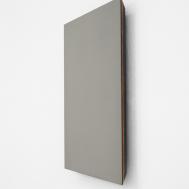 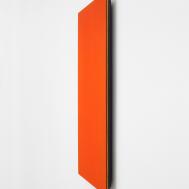 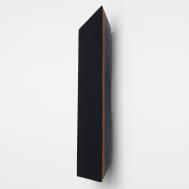 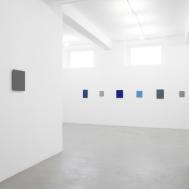 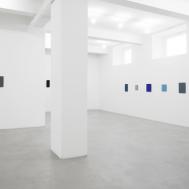 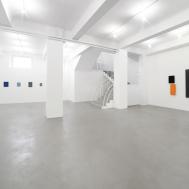 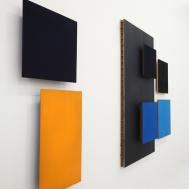 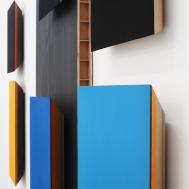 The A arte Invernizzi gallery opened on Thursday 24 May the exhibition Günter Umberg: De Pictura. As in the case of previous exhibitions held in the gallery since 1997, the German artist has once again created a specific, targeted display, in which the works enter into a direct relationship with the environment.

Günter Umberg has been investigating and interpreting the theme of monochromy ever since the 1970s. He creates his works as fully corporeal presences in space, and he obtains them by superimposing pure pigments of colour with resin binders. He alternates these pigments in vertical and horizontal applications, until what the viewer observes in his work is no longer a series of layers of superimposed paint but rather an “other” body, which is completely independent.
As Serge Lemoine writes: “This painting, which is in direct contact with the wall, and which has nothing to do with an easel painting, is a typical feature of Günter Umberg’s approach to art: a simple structure, a colour, a uniform surface, and a very thin, immaterial support. The work reveals no composition, nor does it have structure or substance. It is a sole, unique entity, but at the same time it has surface and depth, generating an immaterial space.”
The surfaces of the various Ohne Titel [Untitled] on show in the gallery, both individually and in the Plans, which are ordered sets of various elements, reverberate with the echo of unfathomable depths. They manifest themselves as laden with material, almost as though radiating sufficient energy to alter our perception of the settings they are in.

On the occasion of the exhibition a book has been published, retracing the various shows that have been put on at the A arte Invernizzi gallery since the mid-nineties, as well as those in museums and public spaces. There will be an introduction by Serge Lemoine, essays by Paolo Bolpagni, Massimo Donà, Carlo Invernizzi and Eva Schmidt, and reproductions of the works on display, together with an updated bio-bibliography.