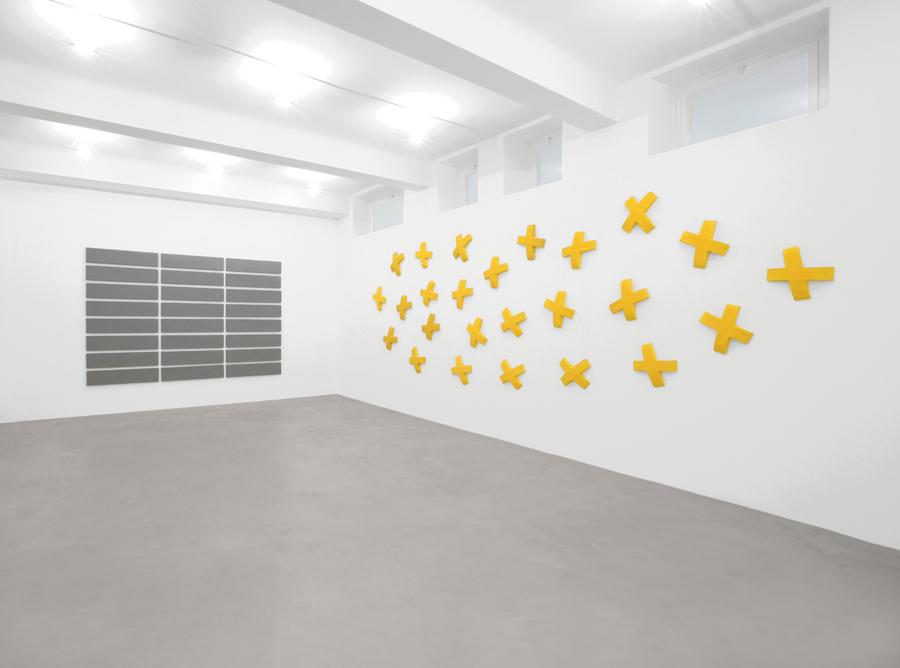 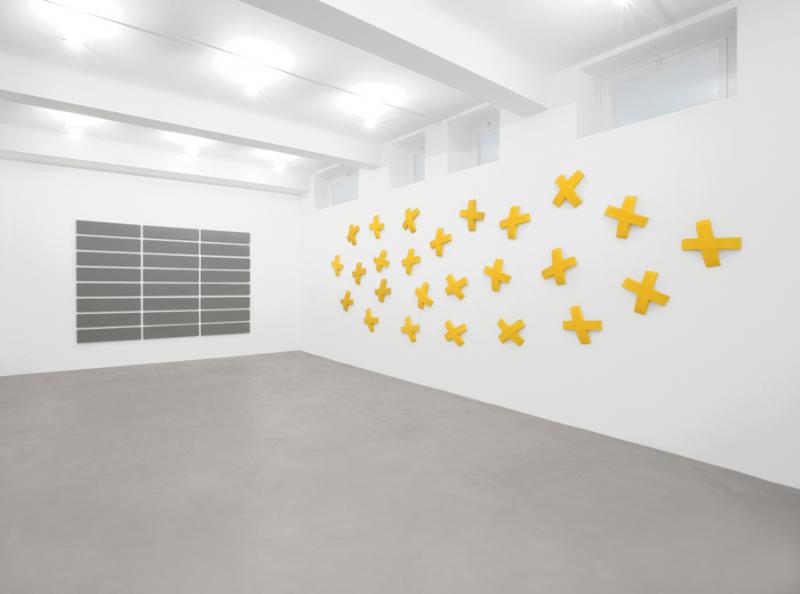 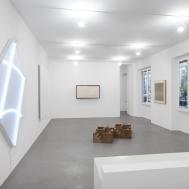 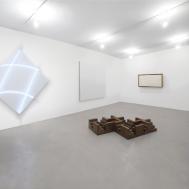 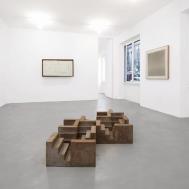 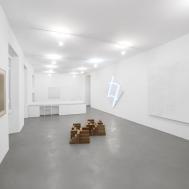 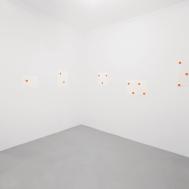 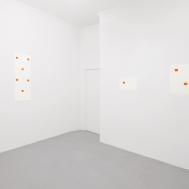 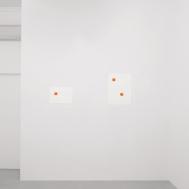 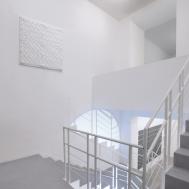 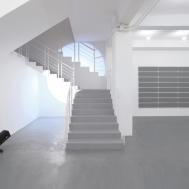 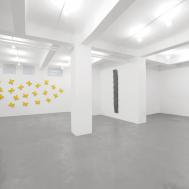 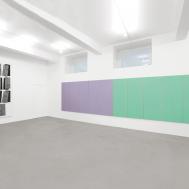 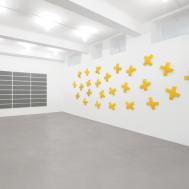 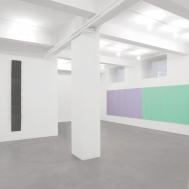 The A arte Invernizzi gallery will open on Tuesday 15 March an exhibition titled The Cinematic Eye, curated by the director and filmmaker Francesco Castellani.