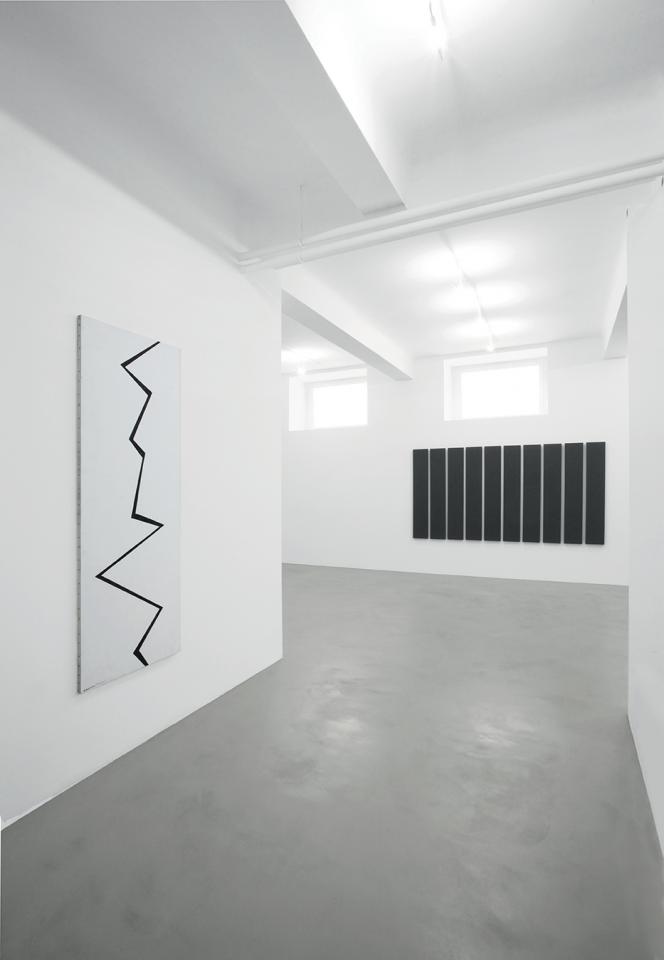 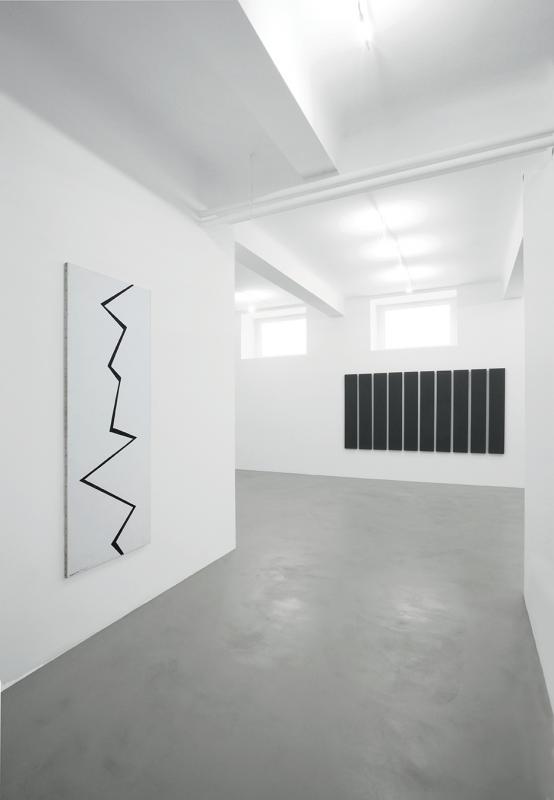 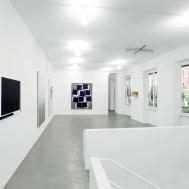 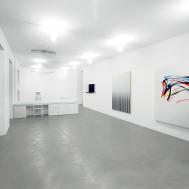 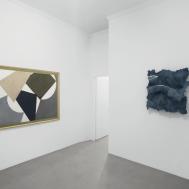 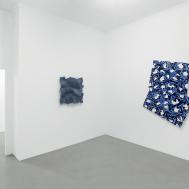 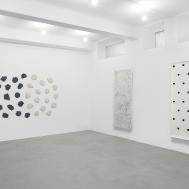 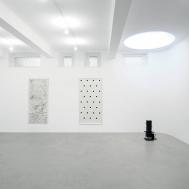 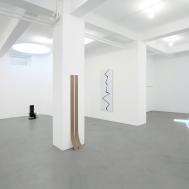 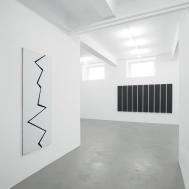 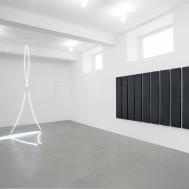 On Wednesday 9 March 2022, A arte Invernizzi gallery opened the exhibition The Critical Eye, which continues the series that began with The Musical Eye (2014) and continued with The Cinematic Eye (2016) and The Philosophical Eye (2018). On this occasion, the eye looks not only at the works themselves but also at the person who wishes to show them. The critical eye, of course, is that of the critic, who intends to show the works to others, pointing to their presence and assisting in their interpretation. But also the eye of the person who observes a work of art needs to be a critical eye, casting aside all the evident and accepted ideas that come with looking.

The artists on show are the representatives and protagonists of several generations of Italian and international contemporary art, from the 1950s onwards. In the exhibition we see an underlying thread that runs through the artistic actions of each one, in all their magnificent individuality.
The exhibition extends across both floors of the gallery. In the first room on the upper floor there are works by Carlo Ciussi, Gianni Colombo, Philippe Decrauzat, Bruno Querci, Nelio Sonego and Elisabeth Vary. All in their own very different ways – through the pictorial surface, by means of a construction that projects or is sculptural in a broad sense – they take possession of both physical and mental space. In keeping with the first one, the next room creates a conversation between the works of Gianni Asdrubali, Arcangelo Sassolino and David Tremlett. In the adjacent rooms, there are some more intimate works by Rodolfo Aricò, Francesco Candeloro, Salvatore Scarpitta, Günter Umberg and Grazia Varisco, which call for reflection and close observation. The work by Riccardo De Marchi, on the wall by the entrance, acts as a fulcrum between the two main sections of the visit. The works on the lower floor are characterised by their thrust, which is mainly vertical in the case of Dadamaino, Lesley Foxcroft, François Morellet, Mario Nigro, Niele Toroni and Michel Verjux, or longitudinal, as in that of Alan Charlton. To some extent, the work by Pino Pinelli captures a blend of the two, with its elliptical distribution.

The works display a considerable contraction of the chromatic spectrum, but they are of great variety in terms of both form and media; the absence of colour allows for prolonged and repeated viewing. The exhibition aims to help the eye acquire a sense of wonder, inviting us to observe the works in all their uniqueness. The way they are arranged creates a form of continuity between them, but at the same time it also helps maintain a distance both between the individual works, to prevent them becoming as one, and between them and the viewer, to maintain the element of surprise.
At the end of the tour, the viewer is called upon to question the way he or she has viewed the exhibition: it is a physical walk but also a mental journey that encourages us to examine the very act of looking, discovering the critical eye we have within ourselves.

A bilingual catalogue has been published for the exhibition, with an essay by Davide Mogetta and reproductions of the works on display.