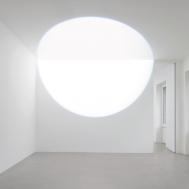 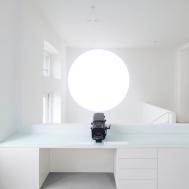 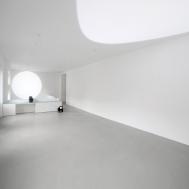 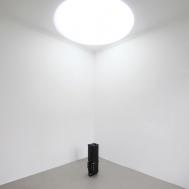 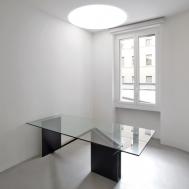 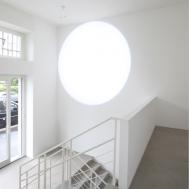 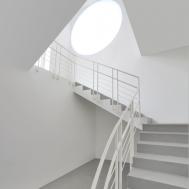 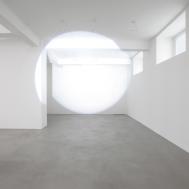 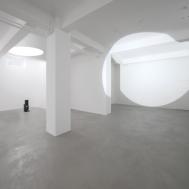 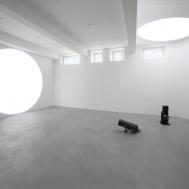 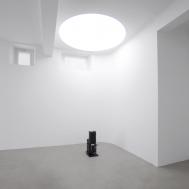 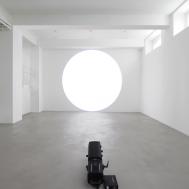 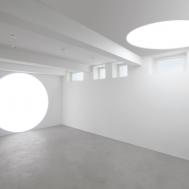 The A arte Invernizzi gallery opened on Tuesday 24 May 2016 at 6.30 p.m. a solo exhibition of the french artist Michel Verjux which will exhibit a series of works specifically created for the gallery’s spaces.

As Michel Verjux writes in his text on catalogue “These illuminations – projections of light, which are pointed, framed and focused – clearly reveal what we have before our eyes. They produce, distribute and spread this physical agent called ‘light’ upon something that is different from themselves, be it material, form, space, or whatever. And they generate and bring about not just reflected light but also shadow (different kinds of shadows), refraction, diffraction and dispersion, as well as other phenomena and epiphenomena.
Depending on how they are pointed, framed and focused, when these projections of light come into contact with space and its components (planes, volumes, etc.), they create interruptions and fragments, free forms and touches, each one relating to the others…”.

On the occasion of the exhibition a bilingual catalogue has been published containing the reproduction of the works on exhibit, an introductive text by Tommaso Trini, a text by Michel Verjux, a poem by Carlo Invernizzi and updated bio-bibliographical notes of the artist.