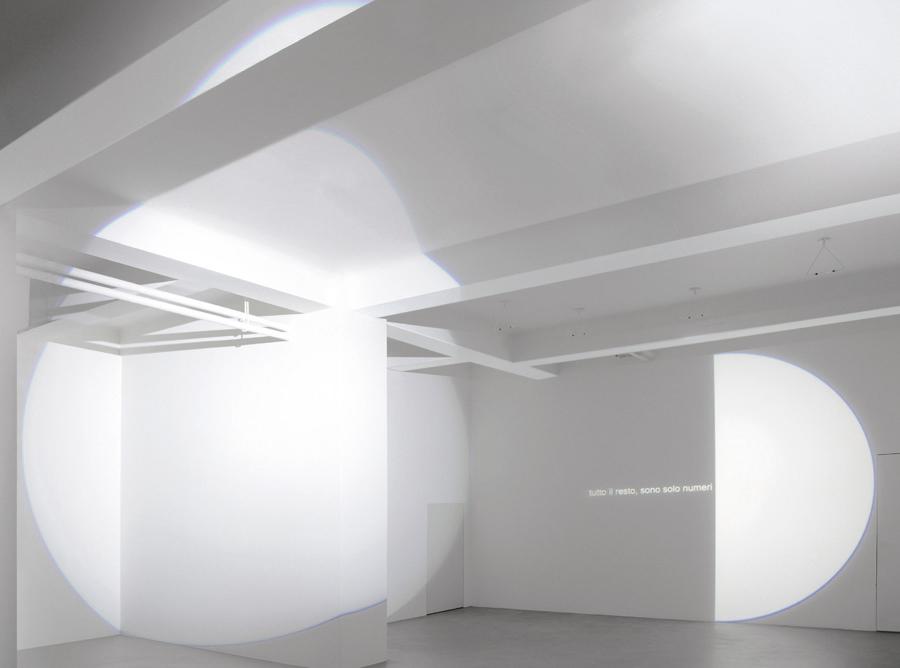 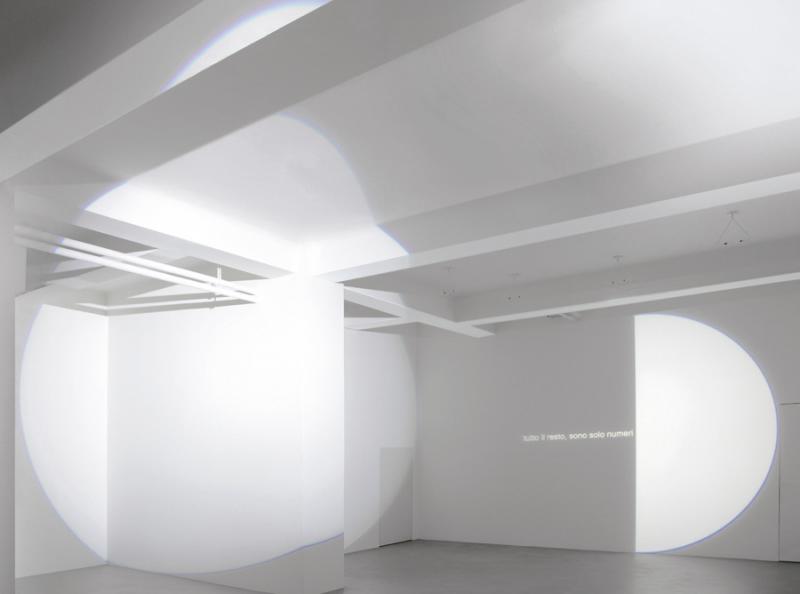 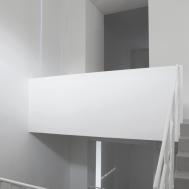 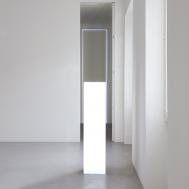 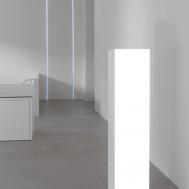 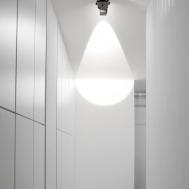 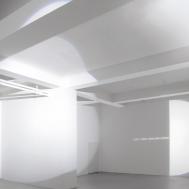 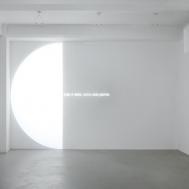 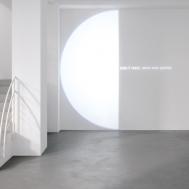 On Thursday 24 September 2009, an exhibition of works by the French artist Michel Verjux opened at the A arte Studio Invernizzi gallery.
The exhibition will centre around a group of important works reflecting the artist’s most recent output and designed in relation to the exhibition space.
The artist himself described his creative approach, based on a strong and intentional dialog with the environment, as follows: “Since 1993, I have been conceiving the artwork not as a painting or a sculpture (physically speaking), nor as a simple ephimeral intervention (as an action or a performance), but in terms of light”, and again, “What is being seen? What is being acted out? And what is in our minds? No doubt - before every-thing - space, time, material and light. But in the midst of the different forms that they all take, among all the things that have been given to human beings or invented by them, all the psychic, physical or cultural elements, factors and parameters, what about the work of art itself? What makes up a work of art? Anything that is possible and can be imagined? Something arising from contingency or necessity? I don’t know. What I want, though, because it is what the work can be, is for it to be - before every-thing, whether or not this every-thing is one thing or not - an act of seeing and of showing, and for it to be perceived from an existential point of view, to be constructed in a minimal mode and conceived in a logical way. There is the immediate plastic evidence, a concrete singularity or particularity, but there is also the revelation of its environment. This involves aesthetic and poetic functions.”
This artist’s statement testifies the open nature of Verjux’s creativity, his attention for the potential dimension of the artwork, an essential part of which is its life in the tactile perception of light, understood in its primary value of possibility of vision and image.
“...Michel Verjux does not embellish naked actuality; but rather, similarly to Socrates (I mean using maieutic), is committed to setting free the only light which every human activity produces and which every man-made article - if knowingly, lovingly interrogated - can give back to mortals, if only as the reflection of an Absolute which even after an infinite, therefore impotent, process never attends us. Yet this light - always and despite everything - is heralded in every gesture and every gaze truly capable of welcoming what Carlo Invernizzi invoked: its everlasting and inflamed implosion.”
This is what Massimo Donà has written in the introductory essay to the bilingual catalogue that has been published on the occasion of the exhibition, with photographs of the works on display, a poem by Carlo Invernizzi and updated bio-bibliographical notes.