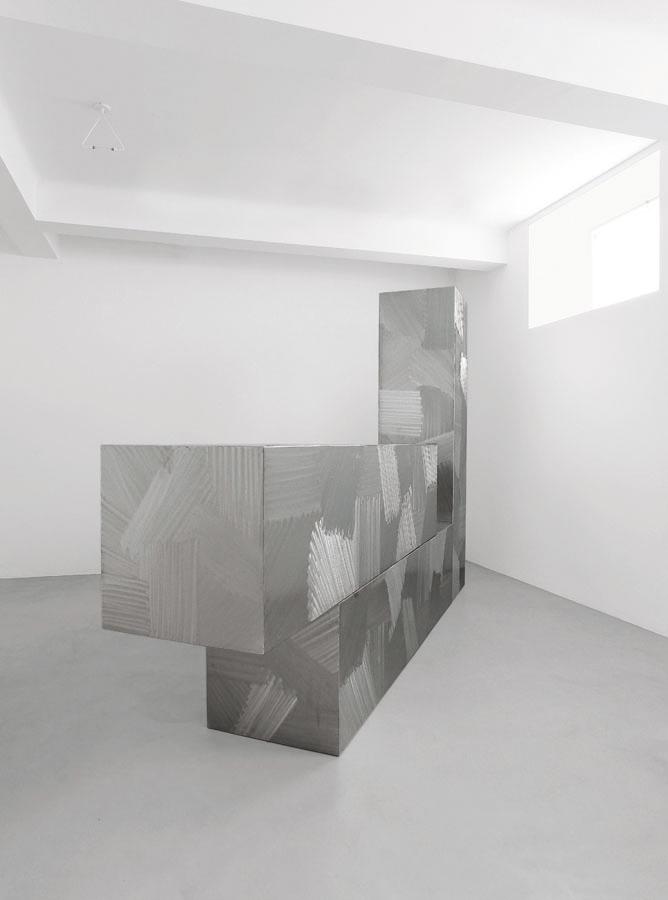 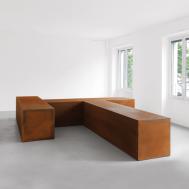 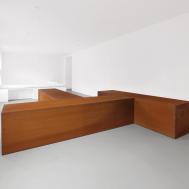 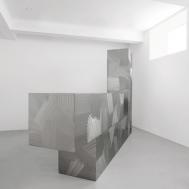 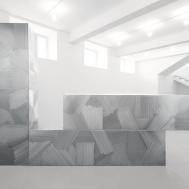 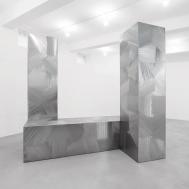 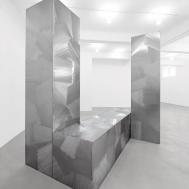 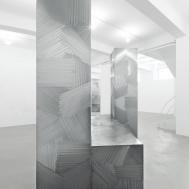 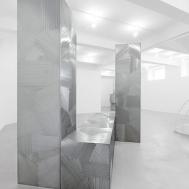 On Thursday 20 May 2010 at 6.30 pm an exhibition devoted to the artist Nicola Carrino opened at A arte Studio Invernizzi. On this occasion the artist will present a work specially created for the spaces of the gallery entitled Nicola Carrino. Ricostruttivi Progetto Invernizzi 2009.2010 (Nicola Carrino. Reconstructives Invernizzi Project 2009.2010).
Starting from the premise that ‘in order to reconstruct, it is necessary to return to basics’, as Carrino himself wrote, ‘the Ricostruttivi, like the previous Costruttivi (Constructives) and Decostruttivi (Deconstructives), are open sculptural systems that are transformable over time and in space: thanks to their forms, these may be combined - in terms of both volume and distribution - on modular spatial grids arranged orthogonally or diagonally, placed on linking lines that set in motion the field of action.’
The Ricostruttivi created for this exhibition - produced in a workshop, six are in stainless steel and three in Cor-Ten steel - consist of parallelepipedal modular elements measuring 75 x 75 x 300 centimetres each, deriving from an original block of 225 x 225 x 300 centimetres, which compose combinations of forms resulting from the alternation of three modules.
On display on the gallery’s upper floor was a large horizontal element forming a simple double T pattern, while, on the lower floor, two blocks link up along the diagonal crossing the space: extending upwards as volumes, they are roughly the height of a person. In the other exhibition spaces, including the upper floor, three Ricostruttivi - reliefs in stainless steel and fretted iron - are displayed on the walls.

Once again, in these works, the underlying characteristic of Carrino’s artistic career emerges: that is, an effective and practical capacity for design leading to a modification of the context with areas and colours that define the work and relate it to the gallery as an example of the way volumes may be distributed in an urban space.

On the occasion of the exhibition, a bilingual catalogue has been published with an introductory essay by Giorgio Verzotti, a text by Nicola Carrino, the reproduction of the works on display, a poem by Carlo Invernizzi and up-to-date biographical and bibliographical notes.